Open Attachment above to view Newsletter

Hello to all our newsletter customers we have been very

Busy at the nursery potting up 1000,s of beautiful plants

Proteas and much more. 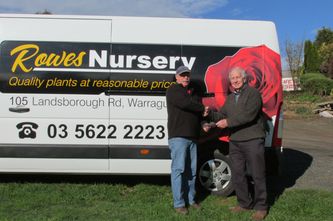 Steve Rowe at Rowe's Nursery in Landsborough Road, well known to local gardeners, agreed to be our club's very first Elite Sponsor as far back as 2017. Each month we update this page with news and "Specials" from Rowe's Nursery.

Rowe's Nursery is much more than your average retail nursery selling plants obtained from various wholesale nurseries. Steve and his team grow the largest percentage of their plants themselves in their greenhouses, and have them ready for the various seasons of the year. For instance they produce about 50 different varieties of tomatoes. Scroll down to see the wide array of plants grown there 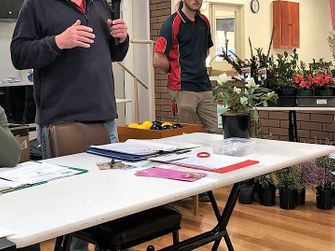 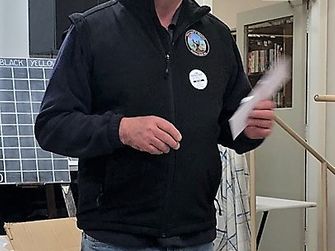 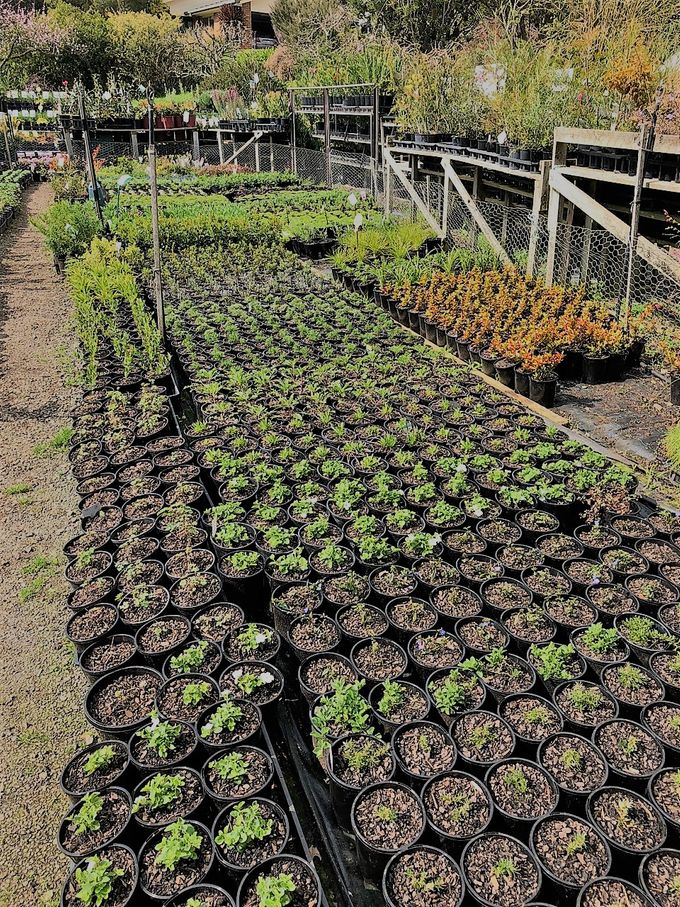 Rows & Rows of Plants at Rowe's 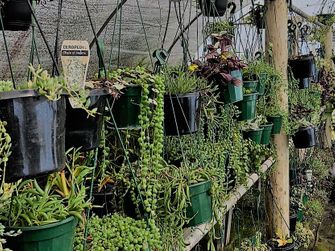 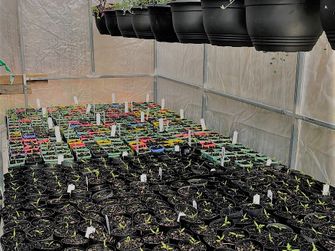 Seedling Tomatoes in 50 different varieties, being grown for the new season 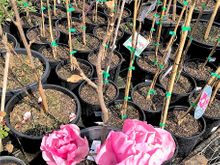 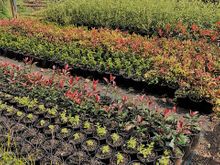 Hedging plants ant plenty of options for the shrubbery.